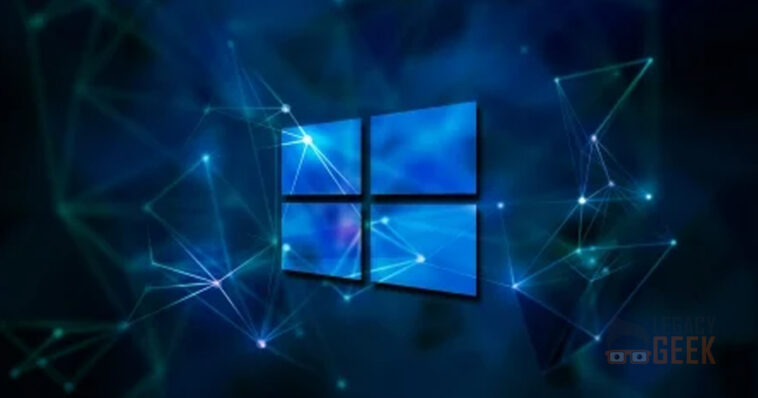 Yes, Windows 7 is the living embodiment of “tradition” in Redmond’s operating system history.

The impetus for the switch to Windows 10 is its successor, Windows 11, which is set to debut on October 5. Windows 11, which will have its own customized maintenance plan – one feature upgrade per year with 36 months of support for those who have the Business or Education SKUs – will replace the older Windows 10 as the repository of the new.

When it released Windows 11 in June, Microsoft made a point of telling users that a Windows 10 feature upgrade dubbed 21H2 would still be available this fall. “We will continue to support you as you adopt Windows 10,” Wangui McKelvey, general manager, Microsoft 365, wrote on a company blog on June 24. Customers will also continue to receive support for Windows 10 until October 2025, according to the company.

Windows 10 21H2 will be similar to Microsoft’s previous two second-half-of-the-year updates in that it will have few new features or functionalities, so few that it will be serviced via monthly update methods rather than requiring a full OS replacement.

Aside from these hints of continuity, Microsoft has been tight-lipped about how it would support Windows 10 over the next four years. Will it restrict updates to monthly security patches? Will there be any new features in future releases after 21H2? We have no idea.

It must act because the outstanding support owed to customers exceeds the support offered by any released or announced upgrades. If nothing changes in Windows 10’s support policy, Windows 10 21H2 Enterprise will be retired in May 2024. Windows 10 21H2 Home and 21H2 Pro will be supported until May 2023. The 18-month (Enterprise) or 30-month (Home & Pro) deficiencies must be compensated for in some way.

Of course, Microsoft can accomplish this with a few keystrokes. If Microsoft does not wish to offer feature updates after this year’s 21H2, it can simply push the support deadlines for the individual SKUs to October 2025. Boom. Done.

There is also nothing preventing Microsoft from continuing to release upgrades, even if those upgrades simply add a handful (or less) of new functionality or features, in order to close the support gap. If this occurs, the final Enterprise/Education update would be 23H1, and the final Home/Pro upgrade would be 24H1, both of which would be supported until the fall of 2025.

But that is not what Computerworld anticipates from Microsoft. To be honest, that would go against the grain of the company.

When Microsoft deprecates a product, it usually terminates development on that product. (Operating systems are bad examples here because, prior to Windows 10, Microsoft developed once and published, rarely bothering to develop again.) When Microsoft released a new version of Internet Explorer (IE), it would continue to repair the previous version(s), but it would not add features to the old, now-defunct edition. Customers were expected to upgrade to the more recent version.

That is virtually definitely what will happen with Windows 10. Why would Microsoft do things any other way? Windows 10 was dead, or at least at a dead end, as of the summer reveal of Windows 11. It had as many features as it could possibly have.

Any development effort would be focused on 11, not 10 (despite the fact that 11 is mislabeled and should have been cast as 10+, if not just 10 21H2) in the absence of the increased hardware requirements.

Windows 10 will receive security updates on the second Tuesday of each month for the next four years. But what about new features or functionality? It’s really unlikely. That’s exactly the model Windows 7 employed from late 2009 to early 2020, and it’s the historical OS servicing methodology Microsoft used until Windows 10 debuted in mid-2015.

Strangely, it will be in the future years that Windows 10‘s servicing behavior will become what some commercial customers desired even before the operating system’s launch six years ago. Microsoft provided them what they requested in the shape of the LTSB (Long-term Servicing Branch) edition, later renamed to LTSC, with Channel replacing Branch. After a few years, Microsoft grabbed LSTB/LTSC away from consumers, basically.

Microsoft bowed as far as it could to commercial forces with the release of Windows 11, cutting feature upgrade releases to one per year and extending Enterprise/Education support to 36 months, allowing IT administrators to return to a once-every-two-year upgrade cycle.

For those who are still unhappy with how Windows servicing has been handled, the simple solution will be to continue with Windows 10 and its new Windows 7-esque maintenance through the fall of 2025, and if Microsoft grants extended support, as Computerworld anticipates, until 2028.

There’s really no idea how Windows 12 will be supported when it arrives. 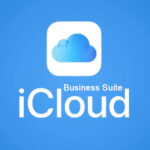 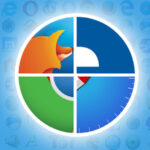