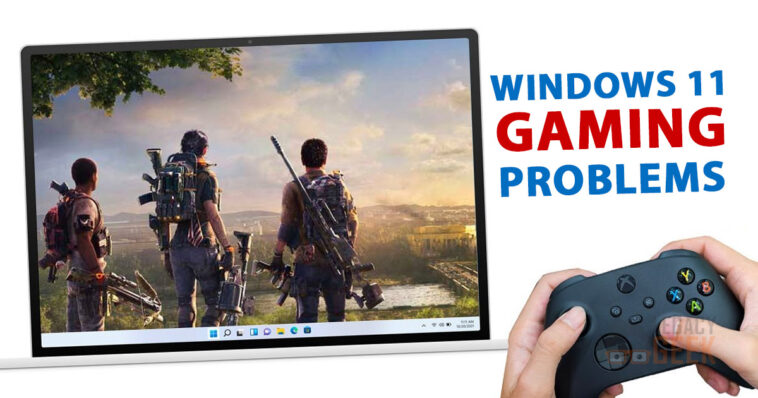 Windows 11 Problems with Game Performance. For some AMD-based PCs, Windows 11 is having an effect on game performance. In extreme circumstances, performance can drop by up to 15%, but a fix is on the way. Team Red has confirmed that Windows 11 has a problem with AMD CPUs, which could have a significant performance impact on several games.

“AMD is aware that consumers may observe a performance decrease on certain programs when installing the initial release of Windows 11 on PCs powered by suitable AMD processors,” we were told after contacting AMD. We’ve identified two issues, and AMD and Microsoft are working together to produce patches that solve both. More information can be found here.”

In October, we expect a patch to be released as part of a Windows 11 update.

This issue affects programs and games that are particularly sensitive to cache access time, and AMD estimates that in affected apps, all supported Ryzen CPUs running Windows 11 (as well as some newer Athlon models and Epyc chips) could slow down by about 3% to 5%.

The problem is that slowdown could be harsher with PC games, with roughly 10% to 15% of performance lost in what AMD refers to as ‘outliers,’ such as popular esports titles.

Another issue raised by AMD is a performance bug with UEFI CPPC2 (Collaborative Power and Performance Control 2), which could prevent the feature from successfully scheduling threads on the CPU’s fastest core (as it should).

This bug may also affect apps that are “sensitive to the performance of one or a few CPU threads,” slowing them down slightly, and the issue may be more noticeable in CPUs with eight cores or more and TDPs exceeding 65W.

Again, a fix is on the way and should arrive in October via a software update (probably from AMD in this case, as Windows isn’t mentioned in the resolution to the second issue).

This is a slew of technical issues for early users of Windows 11 who use AMD Ryzen processors, but gamers will be the ones who suffer the most. In apps, performance decreases of a few percent won’t be visible, but a frame rate fall in the double digits percentage-wise is definitely a major problem for gamers who might play those games. In a professional esports game where every frame and millisecond of reaction time counts, a 15% lag is clearly a major issue.

However, because the higher frame rate dips are in ‘outliers,’ as AMD points out — we’re thinking that’s high-frame-rate shooters, so those playing CS:GO on insanely high-refresh-rate monitors may be the most severely affected – some gamers may not notice much of a difference overall.

Even yet, considering other vulnerabilities already identified, such as the memory leak bug and networking gremlins that could impair gamers, this definitely strengthens the idea that this initial edition of Windows 11 was rushed out too soon.

We’ll reiterate our earlier recommendation on whether or not to upgrade from Windows 10: don’t do it just yet. By the sounds of things, it’ll take some time to smooth out these flaws, so you’re probably better off waiting until next month, at the very least, for all of the October patchings to be completed – and then tested to ensure it doesn’t break anything else as collateral damage (which has certainly happened in the past with Microsoft). 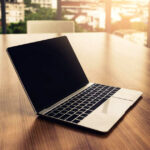 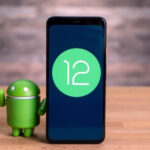