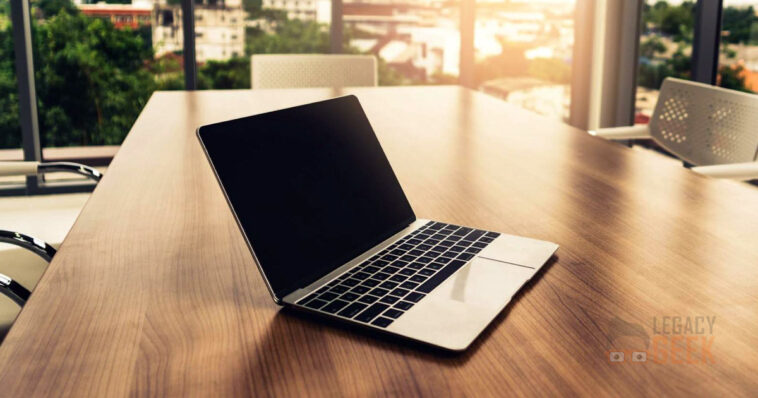 4 Common Repair Tips for Computer Issues. Computer maintenance can seem like a nightmare if you’re not extremely tech-savvy. That said, and this may seem unusual coming from a home computer repair firm, a lot of fundamental diagnosis and repair can be done without a lot of effort at home. 4 Common Repair Tips & Tricks to fix your computer problems.

If you’re having problems, try some of the troubleshooting techniques we’ve provided below before calling for computer repair. In this guide, we will provide you with 4 common computer repair tips. While we and other companies will gladly accept your work, we’d prefer you to save money if you can!

Computers are more transient than we’d like to believe. This is especially true when talking about hard disc drives (HDDs).

An HDD is one of the most frequent methods we store files on computer systems for the uninitiated. Some of these files, particularly those related to your operating system, may be important to the proper operation of your computer.

HDDs, on the other hand, do not age well. To store and read files, they use rapidly spinning platters and magnets. This renders them vulnerable to wear and eventual failure, as with anything with moving parts.

The average lifespan of a drive is 4 to 8 years. These problems could include:

If you observe any of these problems, even if they appear to resolve themselves on their own (as they occasionally do), your hard drive is probably dying. If you don’t back up your files and replace the disc, you risk losing all of the files on that drive forever.

There is no method to “repair” a failing hard drive. It has essentially devolved into e-waste. The only reason to preserve it is to ensure that you get the files off of it and onto a usable drive.

Get in touch with a professional service straight away if you’re having problems retrieving files from a dying or dead drive. Many times, firms like ours can still retrieve files that appear to be lost, but it’s a time-consuming process.

RAM stands for random access memory, and it is the active memory of a computer. RAM is essentially how a computer “thinks” about the tasks it must do.

The bad news is that when RAM fails or is improperly placed, a computer can become nearly (or completely) inoperable. The good news is that replacing faulty RAM is neither prohibitively expensive nor complex.

Strange crashes, poor performance (especially while playing video games), your video card failing to load, or (worst of all) files becoming corrupted might all be signs that your RAM is failing.

Going into your system settings and looking at your RAM display can often diagnose these issues. One (or more) of your RAM sticks is faulty if the number does not match the RAM you have inserted.

You can test these issues by systematically removing RAM sticks and then starting your computer to see if it shows correctly or not. It’s the bad one if the problems stop when a certain card is removed.

We’ll note that some of the problems caused by faulty RAM overlap with other hardware issues, such as a broken drive, but it’s always advisable to check your RAM first because it’s simple to do and correct.

If your computer won’t start on or shuts down without a crash warning, it’s likely due to a problem with the power supply.

When it comes to the computer operation, power supplies are finicky but necessary components. Small problems with the power source can render the device completely useless. Because a computer requires power, a faulty supply implies the entire computer will not function.

Power outages are unfortunately common in locations prone to electrical storms and other sources of power spikes. Surges like these can damage the computer power supply and, in the worst-case scenario, other components as well.

Almost any hardware or software issue, barring one involving the power supply, should allow your computer to turn on if you click the power button (if the outlet you’ve plugged it into is powered).

Check the connections on your power supply and try again if that button accomplishes nothing or your computer shuts off unexpectedly. If you still don’t get an answer, your supply is either broken or turned off.

In most cases, broken supplies should simply be replaced. While a trained electrician may be able to repair it, the risk of hurting oneself or related PC components is too great to make it worthwhile.

If one simply examines their numerous connections and dusts the inside of their computer, a surprising number of computer problems can be solved. This isn’t difficult to accomplish, though it can be aggravating at times.

To begin, a computer should be dusted at least once every six months. While it is undeniable that the majority of computer users do not do so, dust can cause havoc on a computer’s components if it is allowed to accumulate.

Second, it doesn’t matter how new the parts are if they aren’t attached properly. Even a minor jolt or the steady pull of gravity can jar them out of place enough to cause problems.

If you have a computer problem of any kind, clean it first, then double-check your connections. Ensure that every wire is securely linked on both ends, that your RAM is securely installed, and that everything is attached where it should be.

This isn’t a miracle cure; it won’t heal your shattered components. It will, however, ensure that you do not replace parts or pay for fixes that the computer does not require. It’s also quite inexpensive; a can of compressed air will cost you no more than $10 to $15. 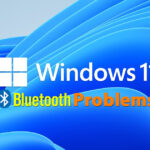 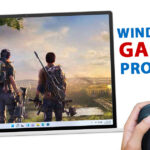