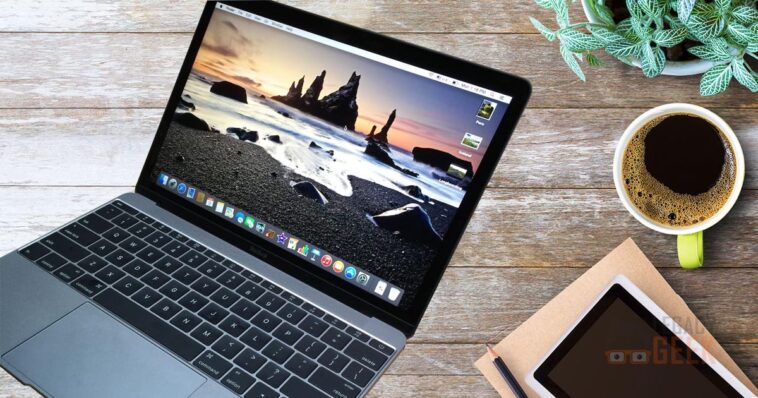 The New MacBook Pro includes an enhanced heat system. Apple’s recently released 14-inch and 16-inch MacBook Pros have fresh designs and updated chassis, with one advantage of the newer chassis over its predecessor being an enhanced thermal system.

According to MacRumors, Apple’s new thermal technology in its current high-end MacBooks can move 50% more air at lower fan speeds. While the redesigned thermal design is much better, Apple claims that the efficiency of the new M1 Pro and M1 Max CPUs means that for most users, the “fans never turn on” for normal work.

During a recent Apple event, Apple’s senior vice president of hardware engineering, John Ternus, stated that the new chassis was developed with an “extreme focus on performance and functionality.” He went on to say that the new MacBook Pros are “exactly machined around an enhanced thermal system.”

Unlike its predecessors, the new MacBook Pros’ thermal architecture allows them to maintain the high performance for longer periods of time without overheating or requiring the fans to come on at greater rates.

The new products, which are available in 14-inch and 16-inch sizes, do not include the Touch Bar and are instead replaced with a full-size function row.

There are several ports that have been restored, including an HDMI port, three Thunderbolt connectors, an SD card slot, a headphone jack, and the restoration of the MagSafe charger. The 14-inch model costs $1,999, while the 16-inch variant costs $2,499 USD.

The latest MacBook Pros, like Apple’s iPhone 13 models, have a notch on their display. The notch design from the iPhone has been carried over to the new MacBook Pros, however, it holds an enhanced 1080p FaceTime camera.

The company’s variable refresh rate technology, ProMotion, and Mini LEDs are also included in the new MacBook Pros. While ProMotion can achieve refresh rates of up to 120Hz, the new goods, like as the 2021 12.9-inch iPad Pro, are additionally lighted by Mini LEDs.

The new MacBook Pros also include Apple’s MagSafe magnetic charger. MagSafe 3 is the name given by the firm. According to the American tech behemoth, the new PCs can charge up to 50% in 30 minutes.

The product innovations, which can be configured with either the M1 Pro or M1 Max processors, are now available for pre-order and will begin arriving next week.

The new setting is the inverse of “Low Power Mode,” which tries to reduce system performance in order to extend battery life. The new model will be accessible exclusively on the 16-inch MacBook Pro with the M1 Max chip, neither the 14-inch nor M1 Pro variants.

The text reads in the macOS Monterey beta, “Your Mac’s performance will be optimized to better support resource-intensive workloads. This may result in increased fan noise.” The new model is unlikely to be used in regular work instances, but rather when users are viewing larger files or performing graphically intensive tasks that require a performance boost.

The newest 14-inch and 16-inch MacBook Pros have superior thermal architecture, although Apple claims that the new and upgraded fans will not be used by most users on a daily basis. Geekbench results demonstrate that Apple’s newest high-end M1 Max Apple Silicon chip is more than three times faster in GPU operations than the M1 chip in the MacBook Pro. The M1 Max outperforms the M1 in multi-core performance by up to 2x. 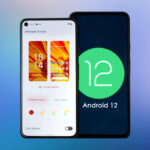 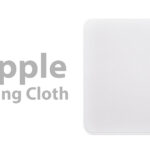